It’s not often that you read the book synopses on the shortlist for a major prize and every title makes you think, Yeah, I wouldn’t mind reading that. But that is exactly how I felt when skimming the shortlist for this year’s IMPAC Dublin Literary Award. It really shows that librarians know a good book when they see one, because nominations for this particular prize are made not by publishers but libraries in major cities throughout the world. I’m putting up the 2013 shortlist partly as a reminder to myself for what to look out for next time I visit the library.

The Map and the Territory

The Buddha in the Attic

The Tragedy of Arthur

From the Mouth of the Whale

The Faster I Walk, The Smaller I Am

The top prize, incidentally, went to Kevin Barry for his novel City of Bohane.

2 thoughts on “Some books I want to read” 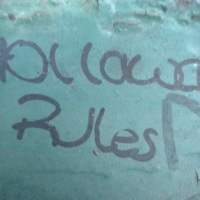 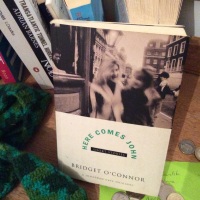 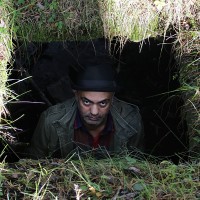 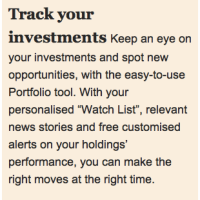 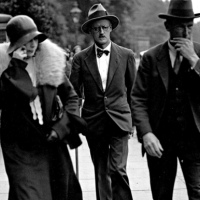 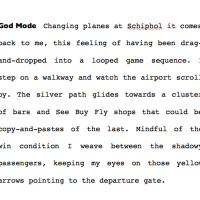 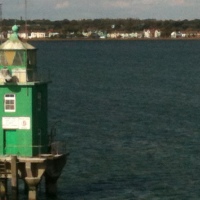 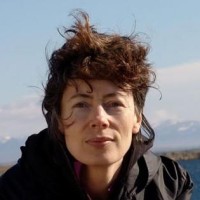